Paris, Aug 12 (Prensa Latina) More than 200 organizations from 26 countries are accompanying today a platform activated in France to request the delivery of the 2020 Nobel Peace Prize to Cuban medical brigades facing Covid-19 around the world.

According to the update made by Cuba Linda, promoter of the initiative launched at the end of April, solidarity groups, political parties and union forces from Europe, Latin America and Asia signed the call to recognize the International Contingent of Specialized Doctors in Disaster Situations and Serious Epidemics Henry Reeve, created in 2005.

Intellectuals, parliamentarians, journalists, local authorities and citizens also gave their support to the campaign, which in order to publicize its cause has tools such as a group on Facebook, already made up of 4,146 members, and a petition on the French portal MesOpinions.com , supported by two thousand 71 people.

France, Honduras, Spain, Hungary, Italy, Switzerland, Brazil and the Dominican Republic are the countries with the most organizations, in a relationship that grows daily and includes a score of coordinators, which bring together dozens of associations.

Defenders of the recognition ask for the Nobel Peace Prize for Cuban health professionals who have saved millions of lives in Africa, Latin America, the Caribbean and Asia hit by earthquakes, hurricanes and epidemics, and have gone to dozens of countries affected by Covid-19.

The humanitarian work of Cuba and its doctors also arrived in the current context of the Sars-Cov-2 coronavirus attack for the first time to Western Europe, through brigades that fought against the pandemic in Andorra and Italy, and in French territory, with the physicians present in the overseas department of Martinique.

This aid can no longer be hidden by the mainstream media, because «despite the infamous blockade imposed by the United States, which lasts for more than 50 years, Cuba in solidarity sends its army in white coats around the planet to face the pandemic», indicated the platform in its call. 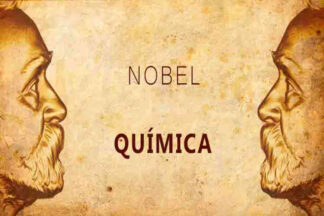 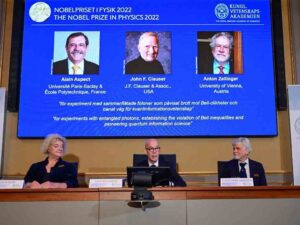 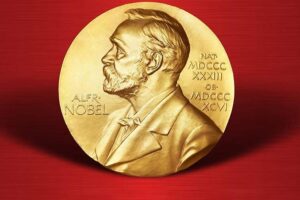 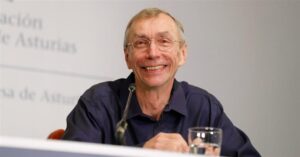